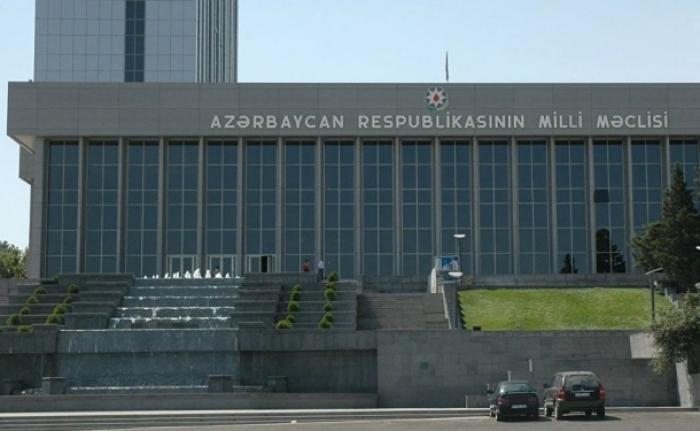 The Parliament of Azerbaijan has adopted a statement on the 100th anniversary of the Genocide of Azerbaijanis (March 30, 2018).

Vice-Speaker of Azerbaijan's Parliament Bahar Muradova read out the statement at a special session held on March 30 to mark the 100th anniversary of the 31 March – the Day of Genocide of Azerbaijanis.

The statement notes that 100 years have passed since genocide crimes committed with special cruelty against the Azerbaijani people by the Dashnak-Bolshevik armed groups operating under the mandate of the Baku Council in March-April 1918.

Then, tens of thousands of civilians were killed precisely due to ethnic and religious affiliation, settlements, cultural monuments, mosques and cemeteries were demolished and destroyed in Baku, as well as in other cities and districts belonging to the Baku province. This is one of the bloody pages of the ethnic cleansing policy gradually carried out by Armenian chauvinists against Azerbaijani people for the sake of "Great Armenia" illusion.

Mass murders launched in the Baku province were continued in Karabakh, Zangezur, Nakhchivan, Irevan, Goycha and other parts of Azerbaijan. Hundreds of thousands of Azerbaijanis become victims of Armenian chauvinists.

In the statement, the Parliament appeals to international organizations, world countries and their parliaments to recognize the genocide committed by Armenian chauvinists and their patrons against the Azerbaijani people, to help solve the Armenia-Azerbaijan Nagorno-Karabakh conflict in the framework of the territorial integrity of Azerbaijan and the principles of international law to prevent genocides in the future.

The document was put up for vote and adopted.