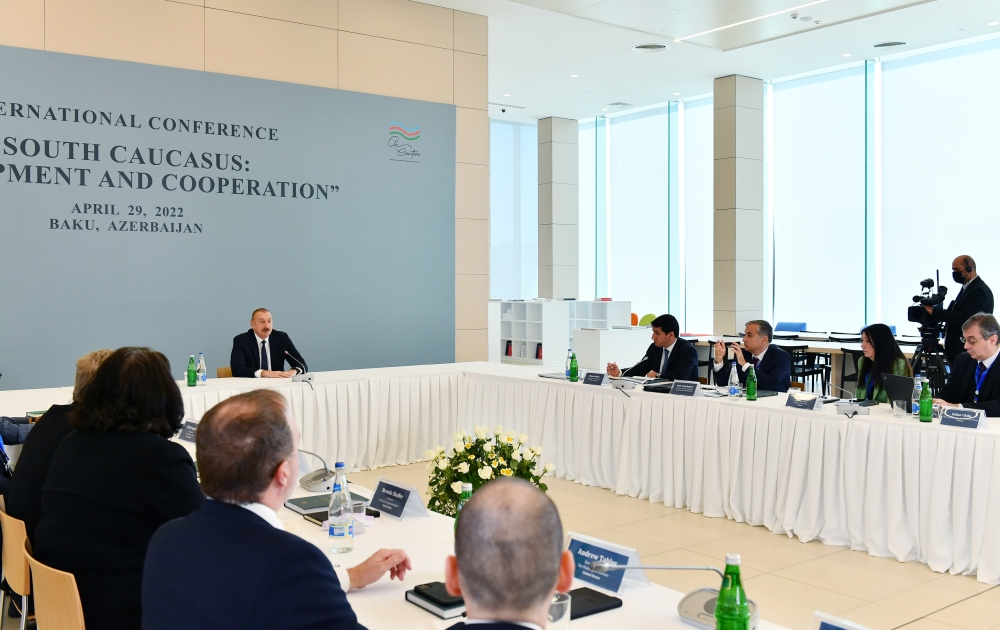 Our peace agenda and initiatives, which have been publicly articulated and supported by the international community, are aimed at regional development and new opportunities for regional development in the Southern Caucasus, not only between Azerbaijan and Armenia, but in the South Caucasus in general,” said President Ilham Aliyev april 29 as he made a speech at the international conference under the motto “South Caucasus: Development and Cooperation” held at ADA University.

Saying that this opportunity was lost over the past 30 years because of separatism and Armenian aggression, President Aliyev added that the South Caucasus was not integrated.

“There is a very close cooperation between Azerbaijan and Georgia, which on a bilateral level and on an international level already presents its importance. But at the same time, I think that there should also be understanding in Armenia that they cannot continue to live like an isolated island in this region. They need to normalize relations with us, they need to put down territorial claims to Azerbaijan and to Turkey and need not to be hesitant in any kind of interaction on the trilateral level in the Southern Caucasus”, the President noted.

Pointing out that Azerbaijan made several proposals supported by leading international organizations to organize trilateral meetings, the head of state said that those proposals had been refused by Armenia.

“This policy of Armenia is beyond any logic. But, probably they need some time, probably they need to evaluate risks which they think may occur from that. But I think it is inevitable. We are ready and our Georgian colleagues are ready. So, I think that could be a first step”, the President said.

“You know how Azerbaijan and Georgia are integrated, taking into account the energy and transportation routes. I think that there is also an opportunity to invite Armenia to be part of regional development. They will benefit from that. They will benefit from getting access to our energy resources. They can be, to a certain degree, part of the international transportation corridors. So, that in itself will generate additional wealth. Also, normalizing relations with Azerbaijan will open such opportunities for Armenia that probably today it is difficult even to predict”, President Ilham Aliyev emphasized. 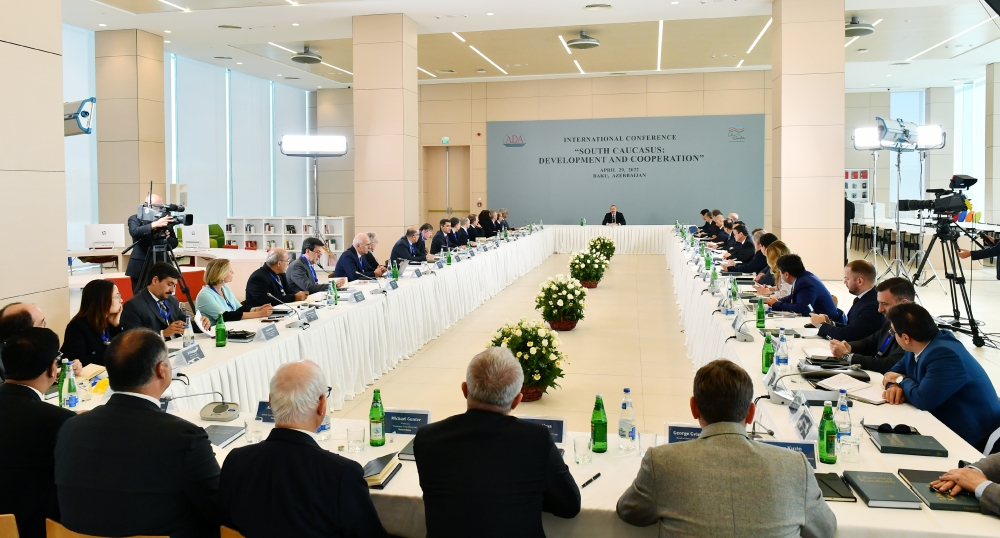 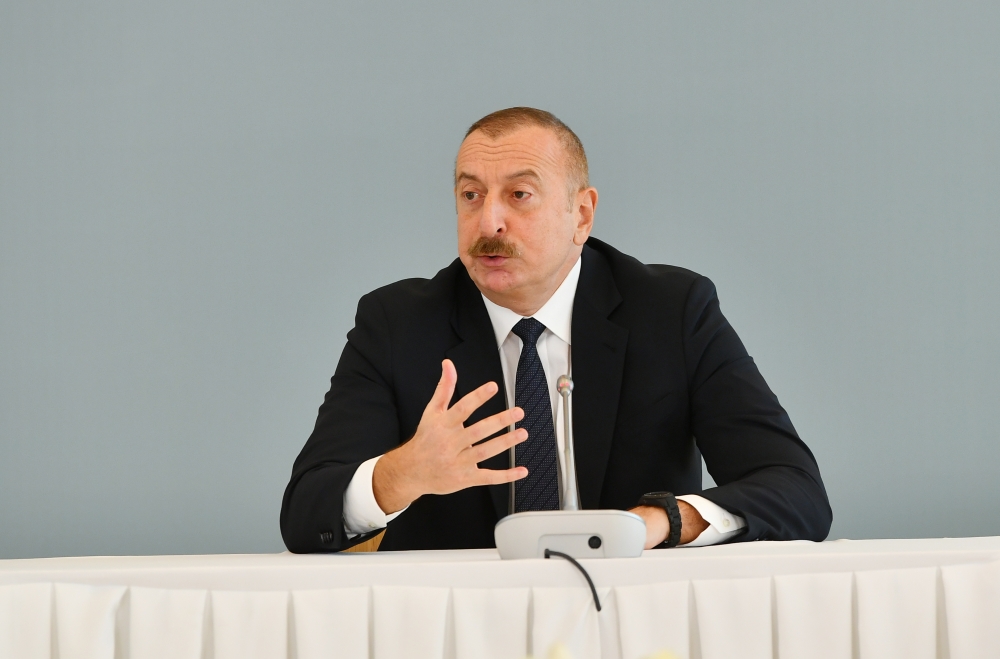 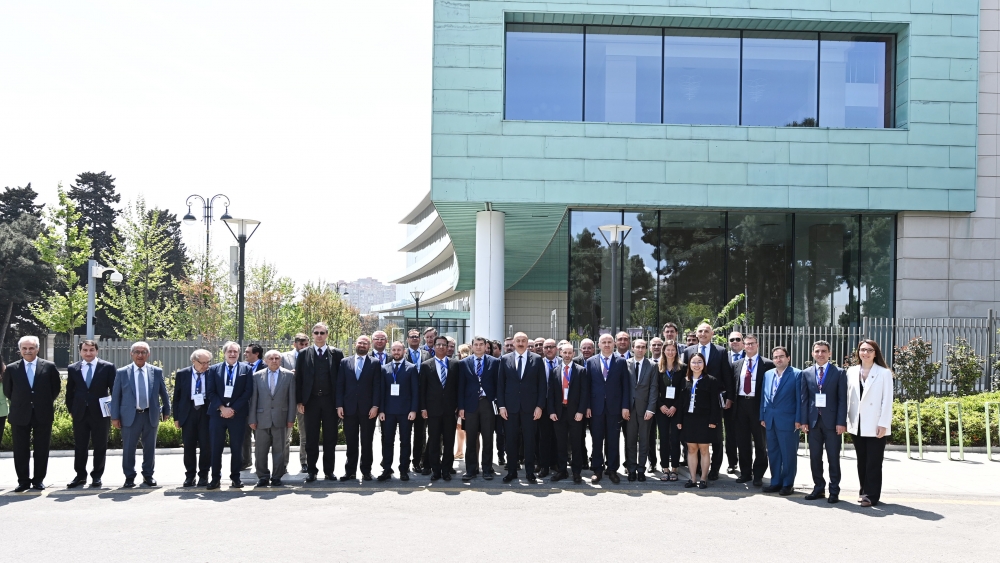 “We want to stop, but we want the occupation to stop”

The city of Fizuli has been liberated from the occupiers

President Ilham Aliyev addressed the nation: the city of Jabrayil have been liberated from occupation!