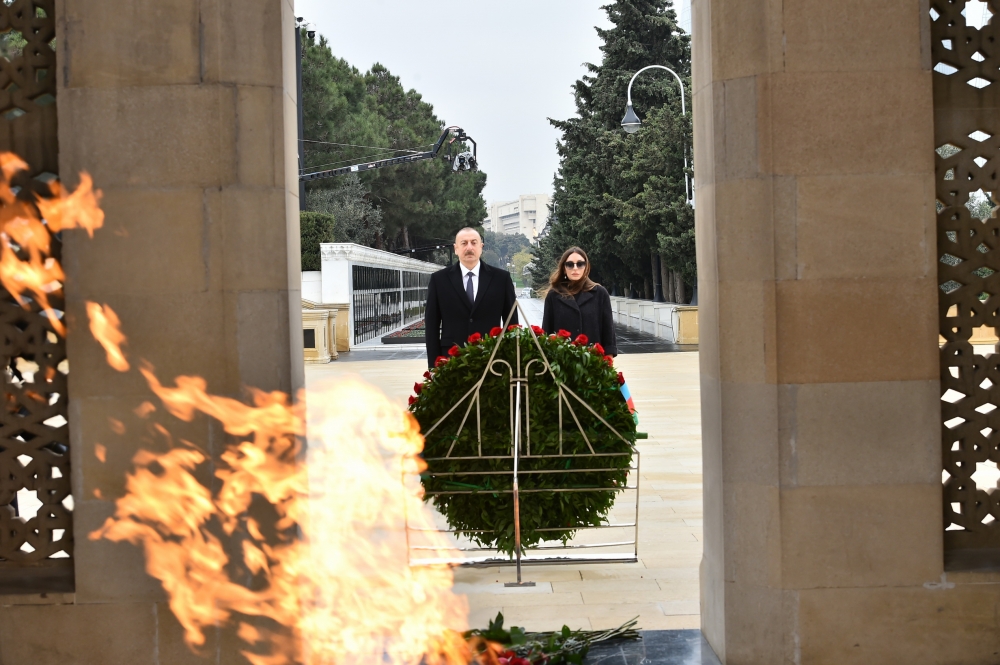 A nationwide moment of silence to honor the memory of the Patriotic War martyrs who sacrificed their lives for the territorial integrity of Azerbaijan was observed at 12:00 on December 4 across Azerbaijan.

Ships and cars sounded sirens throughout the country. The traffic movement was halted for a minute, with the national flag lowered on all buildings.

The icon of the Day of Remembrance is "Khari Bulbul", which is considered a symbol of Shusha.

On December 3, President of the Republic of Azerbaijan Ilham Aliyev signed an Order on the commemoration of martyrs of the Patriotic War.

Commemorative events to honor martyrs of the Patriotic War will be held in all mosques, churches and synagogues of all the cities and regions of Azerbaijan.

2,783 servicemen of the Azerbaijan Armed Forces died in the Patriotic War. Currently, 1,245 servicemen are being treated in medical institutions.

May Allah rest the souls of our Shehids in peace! 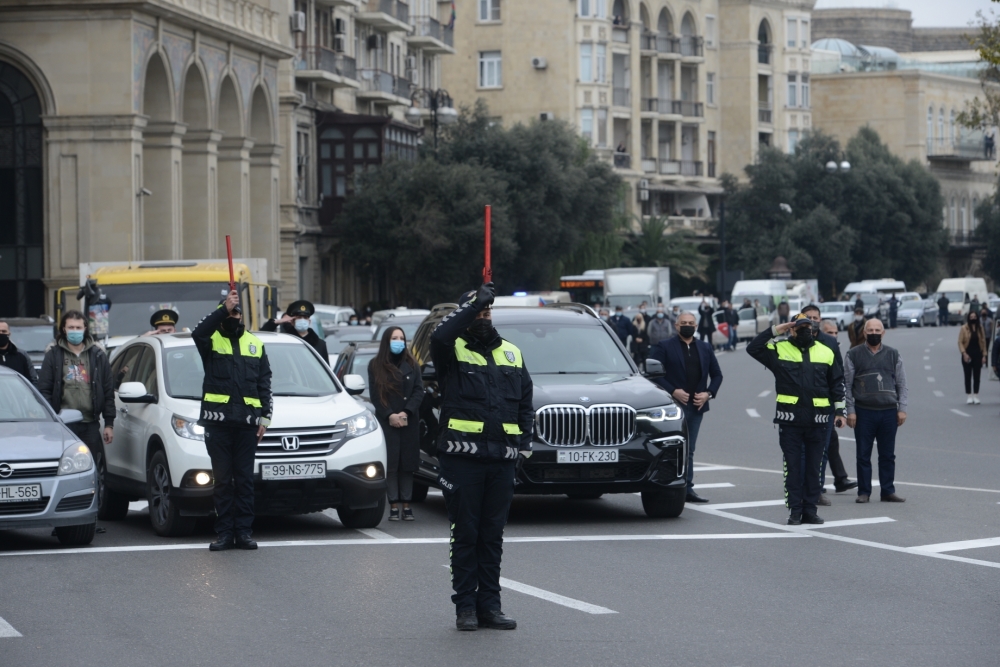 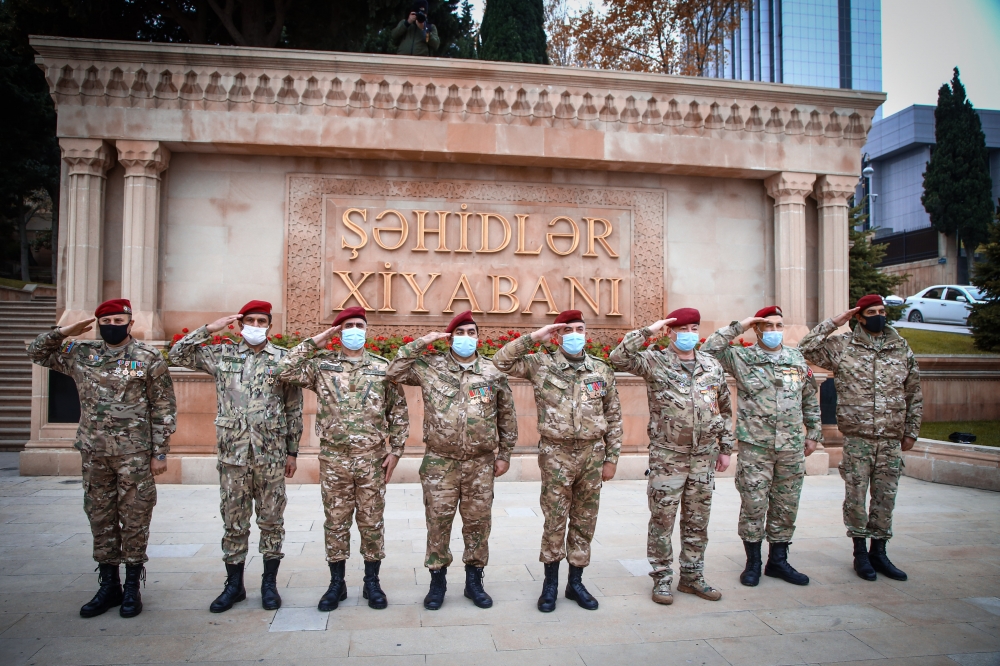 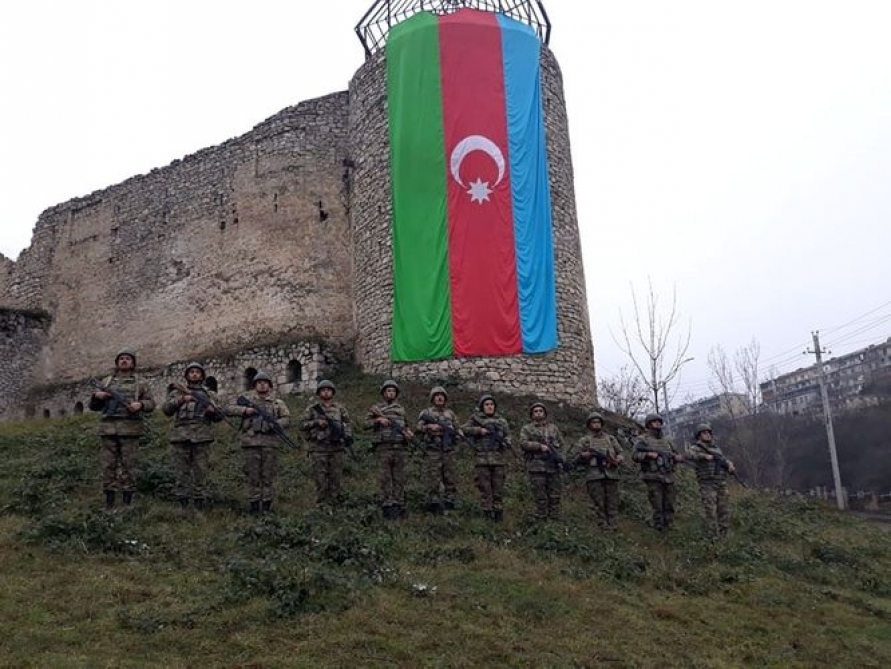 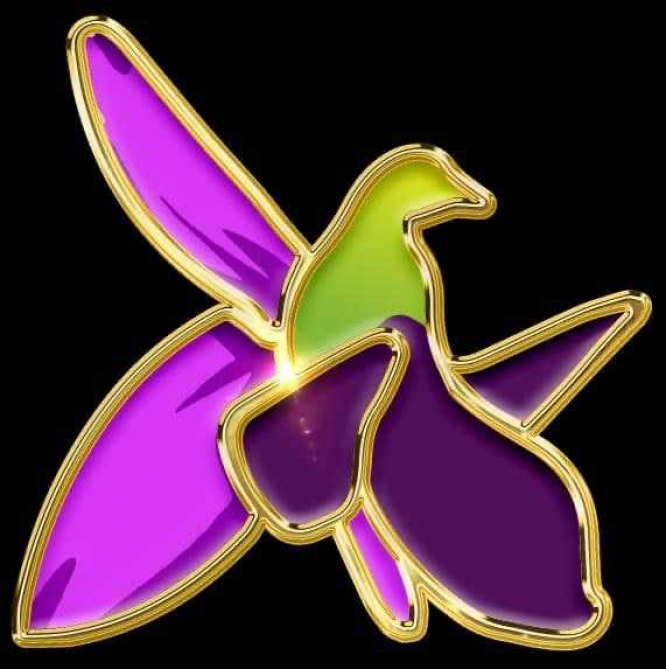 Azerbaijani President: If Armenia doesn’t stop, we will go until the end to liberate all the occupied territories

“Karabakh will regain its reputation as a centre of peace, love and high culture”

“We want to stop, but we want the occupation to stop”